OR JUST A FEW RIPPLES..!

The Pilgrims Barn was built in the 16th century as a storage barn to the Bromholm Priory, the ruins of which are in Abbey Street, opposite the Pilgrims House. The barn is built of flint interspersed with soft Norfolk red bricks and it has a roof made from Norfolk reed. More recently, it was a store for hay and straw for the former occupants of Pilgrims Chase (Ebony, Tanby, Polly, Heron and the chickens!).

During construction of the pool a Tudor brick floor was carefully excavated and used to build the chimney breast in Pilgrims Chase and the forge in Pilgrims Prospect. The pool itself is made from Italian stone tiles and it measures over 13 x 4 metres, with an overall depth of 1.2 metres. It is heated and air conditioned throughout the year, with a sauna, shower, WC and a superb Bose sound system. The former ventilation slits have been filled in with antique stained glass leaded lights, that dapple the pool with shafts of coloured sunlight. 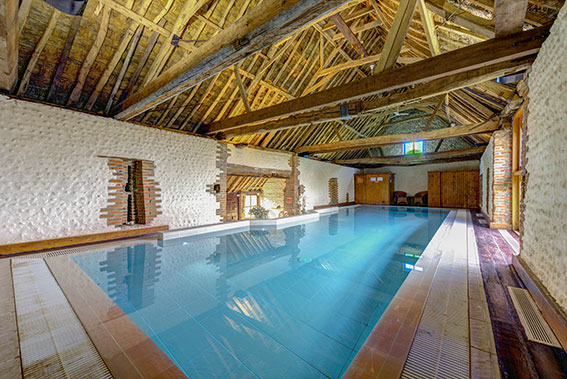 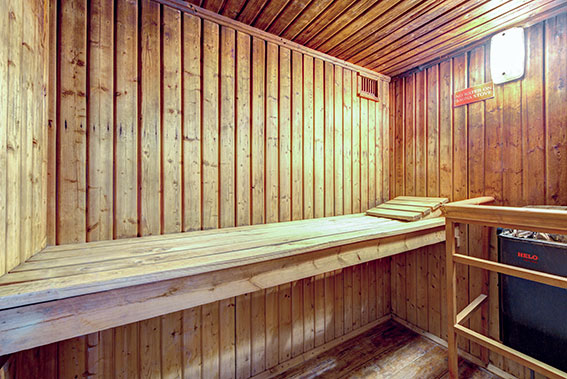 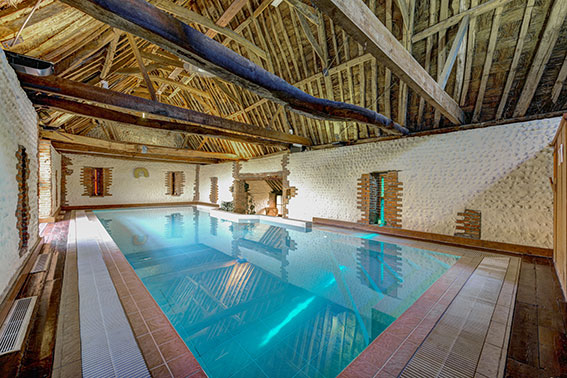 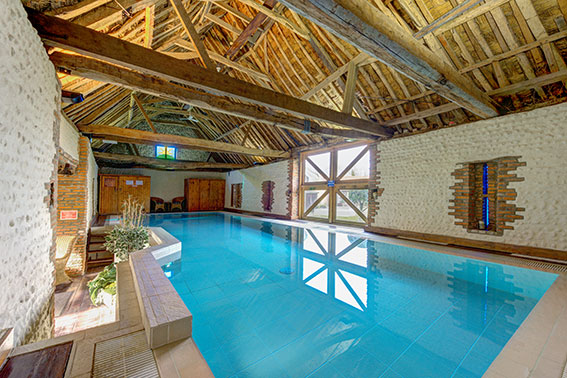 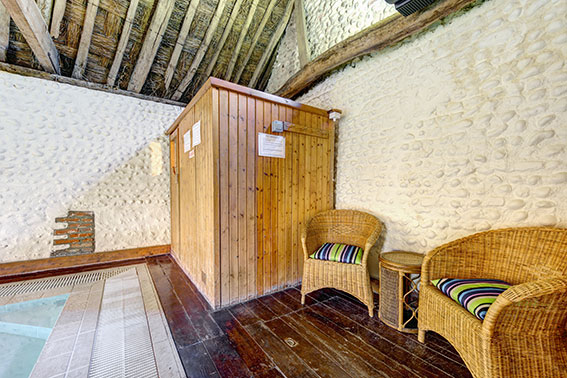 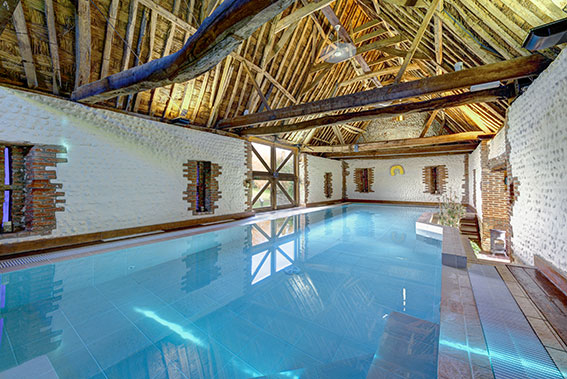 Our cottages are available to you now.
Visit our online booking page to reserve a property for a specific date.